Warning: "continue" targeting switch is equivalent to "break". Did you mean to use "continue 2"? in /homepages/21/d350266863/htdocs/greater_love/wp-includes/pomo/plural-forms.php on line 210
 Three people on a voyage of discovery – Greater Love Film

Three people on a voyage of discovery

Kai Marschner, Daniel Pecher and Serdar Dogan are embarking on a journey to discover love. Here you can see Serdar and me in Gottfried Helnwein's studio after we'd finished the interview. 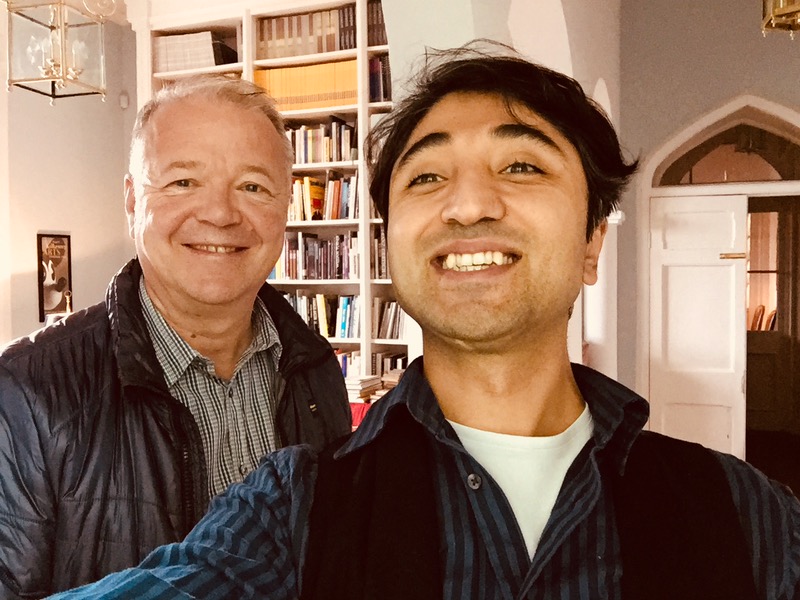 Born 1958. Lives in Karlsruhe. Studied art and electrical engineering. Was CEO of a medium-sized advertising agency for over 30 years. Today he's CCO of a communications agency. During the course of his work as a creative director he has in recent years designed, been responsible and supervised dozens of promotional films.

"Several years ago, as I encountered the deep feelings of unconditional love for the very first time, I immediately realised its potential to change the world. It is also something quite different from the love being sold to us by our parents, the media and the different religions. That's why it is important to me to discover how I encounter this feeling more often. In myself and in the context of the people I encounter. A voyage of discovery to your inner self and across the world." 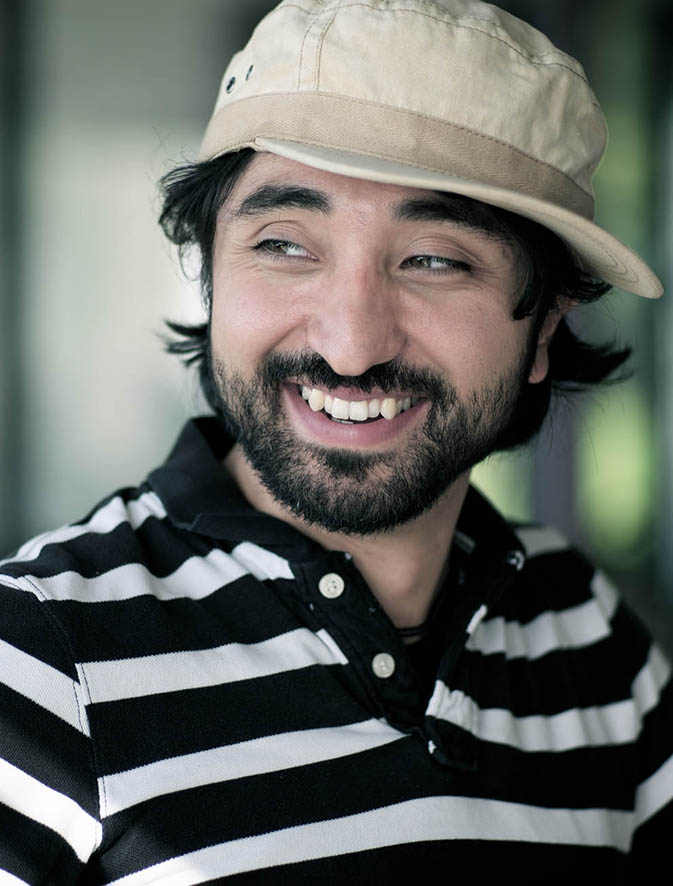 Born 1978. Lives in Karlsruhe. Studied media technology and then trained as an audio-visual media designer. After he worked as a cameraman and editor. In 2013 he founded his own company: Sidekick Pictures.

In 2010, Serdar Dogan made his first film 'Kopfkino (Cerebral Cinema)' with friends in only eleven days. His second film 'Der 8. Kontinent (The 8th Continent)' from 2013/14 was shot at locations around the world despite a mini budget. For this film, he was able to acquire the services of actresses such as Cosma Shiva Hagen, Thomas Scharff, Viktoria Brams, Joris Gratwohl and Torsten Eikmeier. Serdar Dogan wrote the script as well as conducting cameraman, director, producer and editor duties. The film was shown in 2015 in cinemas across Germany. 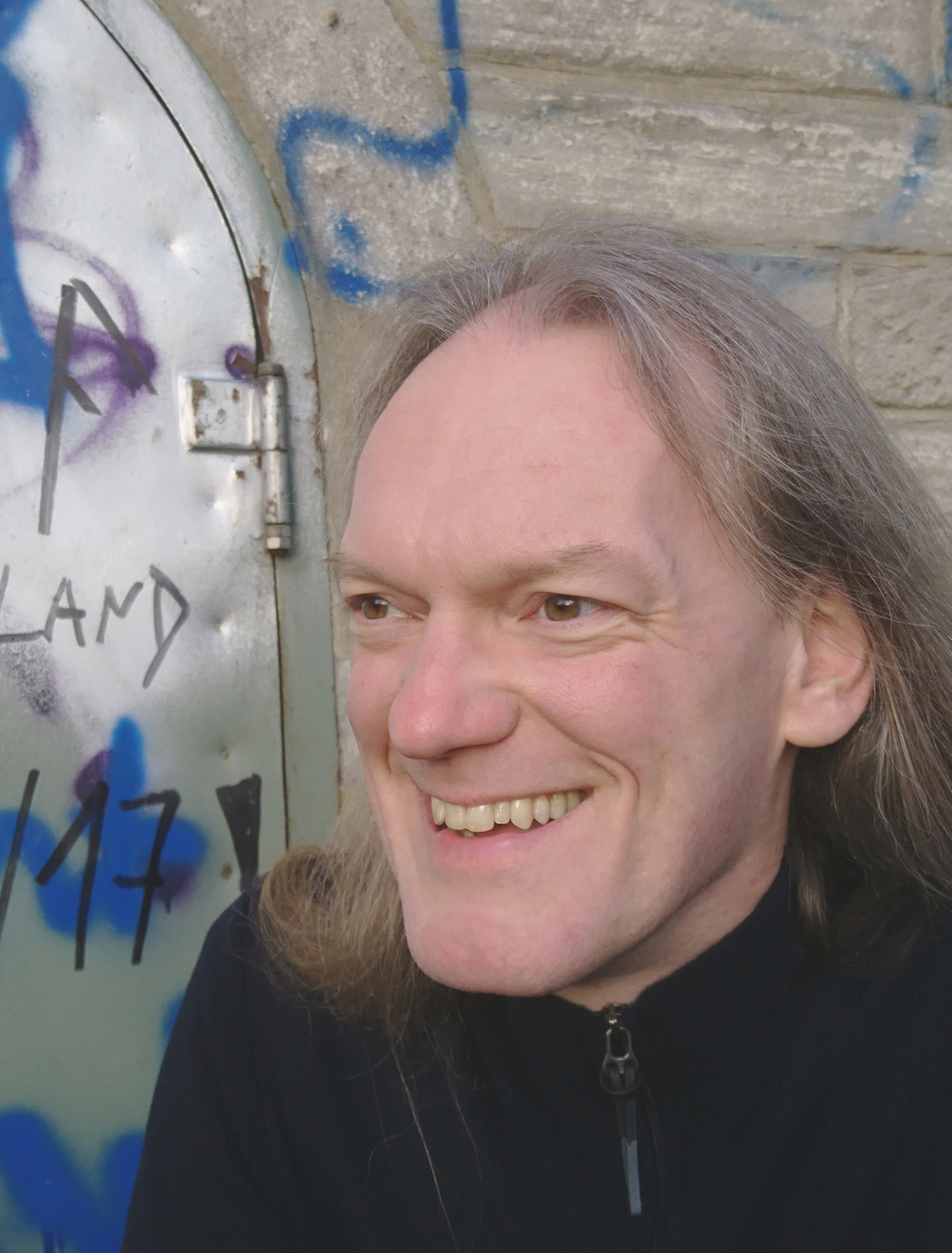 Born 1966. Engineer, creative, visionary and passionate Christian. After 20 years of consultancy work in the IT and marketing sectors, he started afresh with his 'Ingenieurbüro für Ideen (Engineering Bureau for Ideas)' to bring meaningful ideas into the world and to help other people in the process. He lives with his wife and two children in Baden-Baden.

"I have lost faith in our self-destructive world system and its ability to reform. But I believe that renewal from the bottom up is possible. And the one key element to this is love. On this journey, I hope to find people who inspire the viewers to love, and that the film can contribute to the necessary transformations in our society."